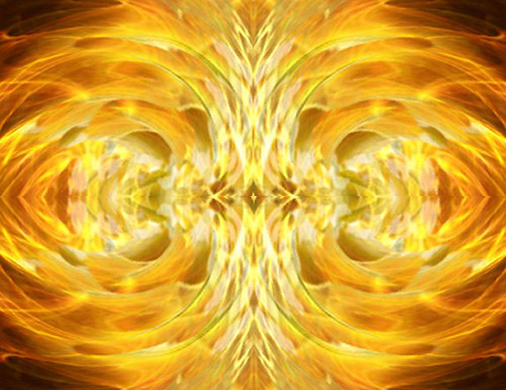 Future Uni. as an institution of foresight

Wildman, P., At the Edge of Knowledge: Toward Polyphonic Multiversities, in The University in Transformation: Global Perspectives on the Futures of the University, S. Inayatullah and J. Gidley, Editors. 2000, Bergin & Garvey: Westport US. p. 105 -111.

·     Subversity -one such Institution of Foresight

A group in rural Australia, of which I am a member, are seeking to develop an ‘off-grid’ future-versity, realising that many people today see the ‘off-grid’ nature of much of our future.  In short if there is to be one it certainly won’t be the ‘official one’.  We see our market as backpackers and youth moving off communities.  In fact there are around 200 such intentional communities in the region (Northern New South Wales) with an estimated 20,000 people and 6,500 youth, several hundred of which leave the communities each year.  Today most youth leave the communities in their late teens.

The concept is called a ‘subversity’ and recognises that most cutting edge research is now web-based collaborative often informal and done outside universities.  Tragically Universites which have tended to degenerate to ‘credentialling the status quo’ within the context of conventional pedagogy.  Accreditation is a monopoly power closely guarded by these Nation State based anachronisms called Universities with their front doors leading straight to that of Abu Gharib.  Conventional accreditation is deliberately not being sought and rather experiential and web based workshops will be used.  These will focus theatre, bush, bench, shed and kitchen settings sprinkled with Socratic dialogue, learning circles, theatre, and peer-versity evaluation ((cp. perversity (sic!) yes a transition from ‘sage on stage’ to ‘mage on stage’ to ‘guide beside’)) and web based non personal ‘hyperlearning’ yes there are alternatives that embrace the original Enlightenment vision of rationality which included theatre, imagination, introspection and action in what we may call enlightened empiricism.

This is not new-agie gabfest rather it is aimed at braiding thinking and doing by tapping into the increasing flow of people who recognise that learning is not only about ‘text’ or ‘how to fit in’. Today learning is also about four additional issues; activism to change the system, artificer knowledge, linking inner and outer knowledges, interfacing diverse epistems and cultural empowerment. Here we combine the following in a learning, yearning, earning in a wholistic living experience – curriculum from the lived life of the Volk!!All of these then can all be bound together with a ‘Global Citizens Charter’ which in turn is embedded in ‘planetary consciousness’ which is nothing less than the remit we give to Subversity should it ever come into practical being.